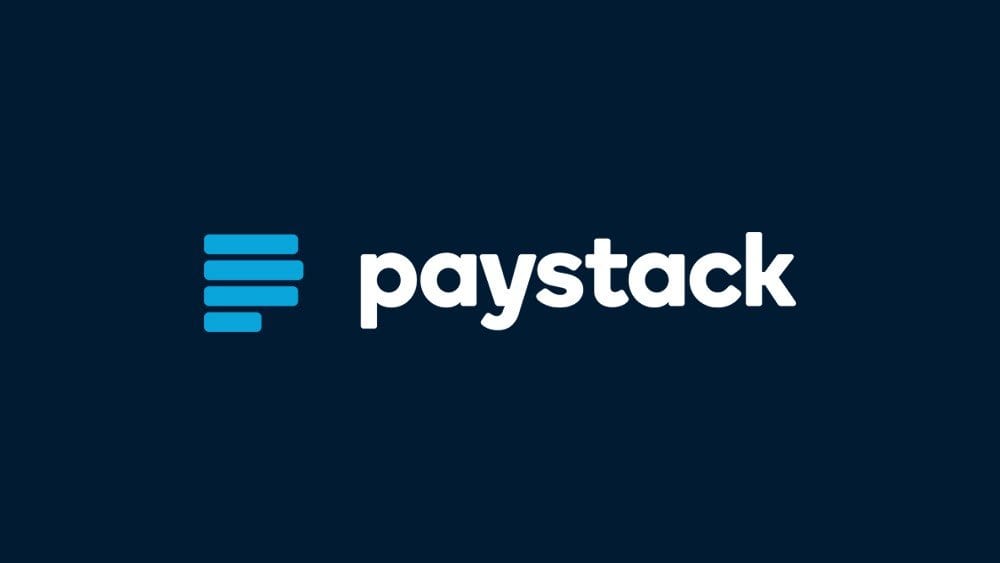 Paystack, a Nigerian payments startup, is the latest African tech company to raise a multi-million dollar round this year.

Stripe, the US payments giant, has acquired the startup in a deal that will allow both companies to continue operating independently.

According to research, neither company has disclosed the acquisition’s value, but it is worth more than $200 million.

Paystack, an API-based payments service similar to Stripe, enables users to set up online payment gateways that allow their businesses to accept credit and debit card payments from customers online.

History of collaboration between Stripe And Paystack

The acquisition of Paystack by Stripe is not the first time the two companies have crossed paths.

Stripe led an $8 million Series A funding round for Paystack in 2018. Visa, Tencent, and Y Combinator also contributed by providing follow-on funding.

The Series A funding round followed a $1,3 million seed funding round secured by Paystack in 2016. Both funding rounds emphasized the Nigerian Fintech startup’s rapid growth and traction in a relatively short period.

Stripe appears to have been enticed to acquire Paystack because of its rapid growth.

“In only five years, Paystack has accomplished what many companies could not do in decades.

Their tech-first approach, values, and ambition are very similar to ours.

“We really can’t wait to see what they build next and how their growth will turbocharge the African tech ecosystem,” said Matt Henderson, Stripe’s EMEA business lead.

Paystack is a platform that enables African businesses to be paid by anyone, anywhere in the world.

Paystack essentially allows businesses to make and accept payments via debit card, credit card, money transfer, and mobile money on their sites or mobile apps in a few simple steps.

Customers can pay using local and international credit cards and directly from their bank accounts via the interface.

Stripe is a payment processing platform that generally allows businesses to send and receive payments online. It is headquartered in San Francisco, California.

Stripe enables a company to accept credit card payments in seconds and deposit them directly into its bank accounts.

What this acquisition of Paystack by Stripe mean

However, the dimensions of their victory are determined by the number of equity they’ve given to their 40 investors.

Regardless of the figure, Shola and Ezra did well by selling for more than $200 million (76.6 billion) — nearly 20 times their total financing.

According to the SaaStr Startup Success Rule: “Multiply [the] amount of venture capital raised by ten.

That is what you need to sell or IPO for if everything is to work out “. And Ezra and Shola are selling Paystack for more than ten times the amount invested.

The transaction propelled Nigeria’s leading payment processing company to unicorn status, defined as a company with a valuation of $1 billion or more.

The fintech acquisition allows Stripe, which has been eyeing the African market, to “accelerate” its presence across the continent, which observers believe is a bid to corner a piece of the market.

According to Davies, the acquisition demonstrates “inherent demand met by the ability to excel using technology-enabled innovation in the face of adversity.”

According to researched data from the Nigeria Inter-bank Settlement Scheme, digital payments were growing by nearly 500 percent in Nigeria in 2019. (NIBSS).

According to observers, the Paystack transaction establishes Nigeria as one of Africa’s most important fintech destinations for venture capital. Visa paid $200 million for a 20% stake in Nigeria’s Interswitch, a digital payment platform.

Interswitch confirmed it achieved unicorn status – a valuation of $1 billion or more – following the Visa acquisition.

According to Partech, a global investment platform for tech and digital companies based in the United States, Nigeria attracted a record high of $747 million in tech investment in 2019, accounting for 37% of all funding.

What the acquisition means for Paystack and Stripe

Paystack is currently only available in three African countries: Nigeria, Ghana (October 2018), and South Africa (July 2020). Paystack, on the other hand, has a long way to go in comparison to Flutterwave.

Flutterwave, which debuted in 2016, is now available in 50 African countries, the United Kingdom and the United States. (However, Flutterwave has raised a total of $64.5 million (approximately $24.6 billion), with the most recent round being a $35 million Series B.)

Regardless, businesses and individuals who use Paystack can receive money from anywhere in the world. “Paystack will continue to operate independently, expanding their operations in Africa and adding more international payment methods,” Stripe stated.

Stripe is now available in 42 countries across all continents, except Antarctica and Africa. Stripe’s largest acquisition to date, since the company began acquiring startups in 2013. Stripe’s first acquisition is also to broaden its global footprint rather than to improve its technology stack.

Stripe will be launching in Africa soon, beginning with Nigeria, thanks to this acquisition deal. “Africa may be smaller in absolute numbers than other regions right now, but online commerce will grow at a 30 percent annual rate.

According to the announcement, Paystack’s functionality will be integrated into Stripe’s Global Payments and Treasury Network, a programmable portal for global money mobility that currently covers 42 nations. Nigerians would easily launch their Substack paid newsletters and join the Medium Partner Programme with such integration. And other platforms and services that accept payments through Stripe.

What the acquisition of Paystack by Stripe means for investors

With the exit to Stripe, all 40 or 20 corporate and individual investors in Paystack are making money. The $200 million+ (76.6 billion) acquisition deal provides a much-needed answer to investors’ question, “Where are the $100 million African exits?” Stripe’s acquisition of Paystack demonstrates to local and international investors that their bets on Nigerian (and African) startups can pay off.

“Investors who ignore and avoid Nigeria now have to ask themselves: What do I really know that someone like Patrick Collison doesn’t?” said Paul Graham, co-founder of Y Combinator (YC).

It is very significant to note that, while this is Nigeria’s largest startup acquisition to date, it is not the continent’s first. In August 2020, WorldRemit announced that it would acquire Sendwave for $500 million (US$190.5 billion).

Stripe’s purchase of Paystack would also serve as a wake-up call for more people to consider startup equity as an asset class. African startups raised funds within the range of $2 billion and $496 million in 2019, depending on who you ask.

It would be a shame for African high net worth individuals to miss out on the wealth created by African startups.

“This [acquisition] deal will also give other high net worth individuals who have avoided investing in startups FOMO [Fear Of Missing Out],” Rebecca Enonchong, a founding member of African Business Angel Network, said. “They’ll want to be a part of the next big thing.”

Paystack investors (and their return on investment)

While some may argue about whether the Paystack acquisition was a success or an early sellout, their investors are making money.

According to CB Insights, 48 percent of exits in venture-backed tech companies occurred after the companies received seed or Series A funding.

As a result, Paystack acquisition by Stripe has become the norm. And selling for more than $200 million after raising $8 million in Series A funding (and a total of $10.2 million) is a successful exit.

Paystack’s financial statements are not available because it is a private company. As a result, determining how much each investor put into Paystack and their ROI is difficult.

However, one can draw conclusions based on the size of cheques and equity that some investors cut and take. Shola, the CEO of Paystack, revealed that YC was the first to invest in the company in an interview.

Even though a local investor had offered him N20 million for approximately 60% equity just before Paystack was accepted into YC Accelerator.

Following Paystack’s participation in its Accelerator, YC invested $125,000 (32.5 million) in the company for a 7% stake. In all likelihood, the YC return on investment (ROI) would be around $14 million (5.3 billion).

Stripe has had Paystack on its radar for some time, and the company has participated in some funding rounds for Paystack.

Stripe led an $8 million funding round for Paystack in 2018, with Visa and Tencent also participating.

Another $600 million was invested earlier this year to expand its API-based payments services. Paystack’s acquisition marks the company’s entry into the African market. Stripe’s co-founder and CEO, Patrick Collison, sees the Paystack acquisition as a huge opportunity.

He also believes in the potential of Africa’s e-commerce market. “Although Africa is currently smaller in absolute numbers than other regions, online commerce will grow at a rate of about 30% per year.

Even in the face of broader global declines, online shoppers are increasing twice as fast. Stripe, as an infrastructure company, has a longer time horizon than others. We imagine what the world will really be like in 2040-2050.